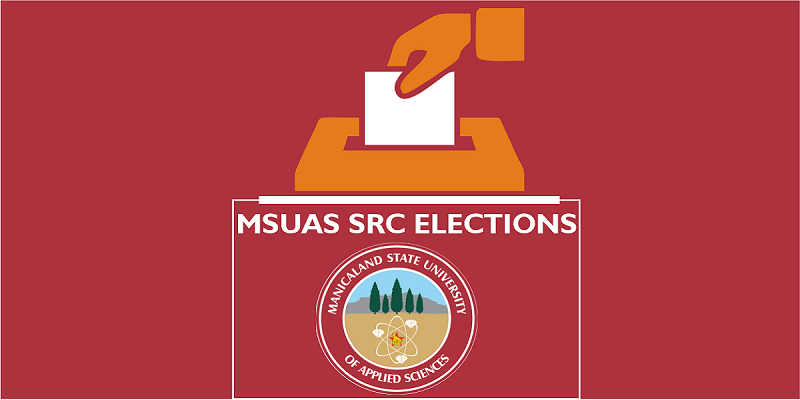 In line with the Student Representative Council (SRC) Constitution which requires that an election for SRC members be held, MSUAS will be holding elections for SRC President and Vice-President on the 24th of June 2021 and for other SRC positions on the 25th June 2021. An e-mail, outlining the requirements that all interested contestants should meet and the steps they should take for them to be eligible to stand in the election, has been sent to all Google Classroom students’ accounts.

Students with disabilities are also encouraged to run for office.
Inserted By
The Division of Student Affairs

MSUAS is currently enrolling for the 2021 August Intake For more information kindly visit our website, . Furthermore, join and chart through the following link: https://t.co/R3bskI6Igu Kindly share with friends. Let's start the academic journey together!! https://t.co/nB9OP2Ymjg

“We assure you gvt support in other bigger construction projects which are already at an advanced stage. Cde E.D. Mnangagwa has a vision of seeing Uni's as drivers of this economy and we will tirelessly follow this vision with our Education 5.0 until Zim prospers" Prof Murwira. https://t.co/6pJJpCaQyY 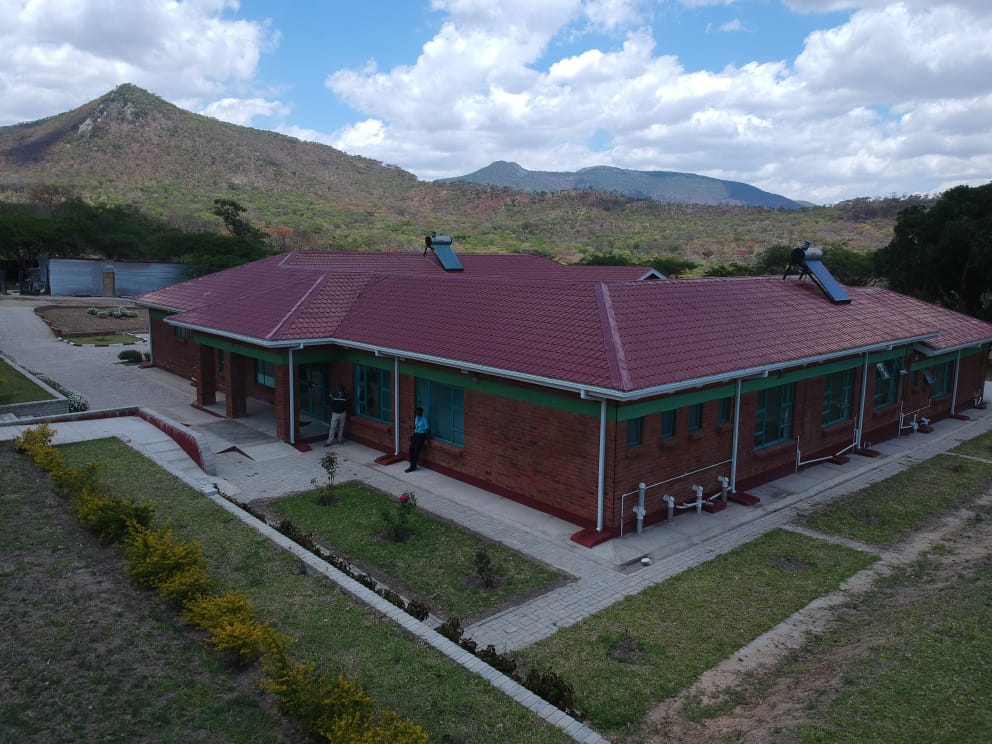 “May I commend you for your judicious expedience in completing your infrastructure development projects. Your ability to use internal human resources supported by the local community, to produce structures of this magnitude is highly commendable,” said Prof Murwira.