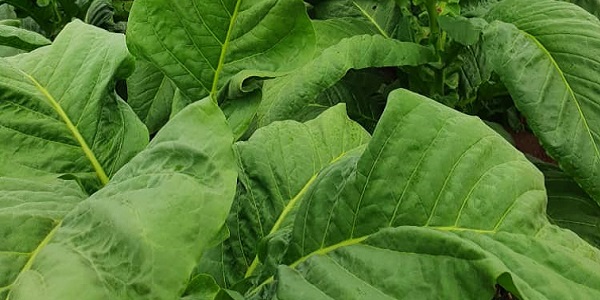 Manicaland State University of Applied Sciences, continues to break new grounds in Manicaland Province and is becoming a shimmering light in tobacco farming at its Headlands Campus once again. The University continues to improve in tobacco farming as mandated and enshrined by the Ministry of Higher, Tertiary Education, Science and Technology Development’s Education 5.0 in that Universities should be drivers of industry. The 2021- 2022 Tobacco season has seen the stars shining once more on MSUAS as it anticipates another bumper harvest of the golden leaf to the Tobacco Auction Floors.
Under the astute leadership of Professor. A. Chawanda, its Vice Chancellor, the MSUAS Headlands Campus is steadily becoming a force to be reckoned with in the Province in terms of tobacco farming as well as the quality of its golden leaf thereby improving livelihoods of bordering communities. Prof Chawanda is ensuing and reliving the words from Hon. Professor. A. Murwira who exhorted that “Universities and Colleges have a mandate to modernise and industrialize Zimbabwe to revive the economy for the benefit of the people through a new breed of Industry oriented graduates”.
At present, the golden leaf is at an advanced stage of harvesting for curing and should be at the Auction Floors by April 2022. Apart from being a producer of the preeminent golden leaf, MSUAS has created employment for the local community.

NOTICE OF THE 2021 BLENDED GRADUATION CEREMONY